Forgiveness, Meaning, and Story: An Interview with Corban Addison 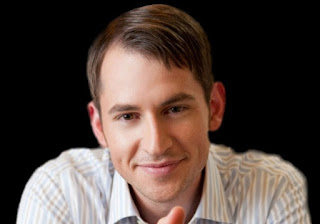