Immortals: An Epic Tale of Good vs. Evil 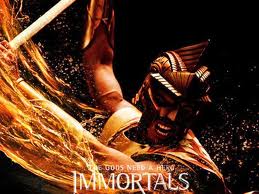 More and more, Hollywood has alienated audiences with its messages of moral equivalence and its clichéd insistence on casting corporate capitalists, the CIA, and Christian hypocrites as the bad guys in thrillers, action movies, and even horror flicks. It seems that the only genres in which fed-up moviegoers can still find old-fashioned faceoffs of good versus evil are some comic book adaptations like Captain America: The First Avenger and sword-and-sandal epics like Gladiator and 300.

That timeless confrontation of light and darkness is the explicit theme of the recent stylish, spectacular 3-D action adventure Immortals, from the unique dreamscape imagination of Tarsem Singh. Singh is a former director of music videos, best-known for his video of the REM song “Losing My Religion” and the nightmarishly surreal Jennifer Lopez film The Cell.

Immortals is set more than a thousand years before Christ in a mythic Greece overseen by Zeus and the other gods from their perch on Mt. Olympus. On earth below, the power-mad butcher King Hyperion, played by Academy Award nominee Mickey Rourke​ (The Wrestler) leads his dark army on a rampage across the land in search of the Virgin Oracle (Freida Pinto of Oscar winner Slumdog Millionaire). He knows that her disturbing visions can guide him to the secret location of the Bow of Epirus. The Bow has the power to unleash the imprisoned Titans, rivals to the gods; once they are freed, war in heaven will ensue, the gods will be cut down, and King Hyperion will rule heaven and earth.
(Read the rest here at FrontPage Mag)
at 11:14:00 AM

Dhimmitude in the UK: Muslims Freed after Race Attack 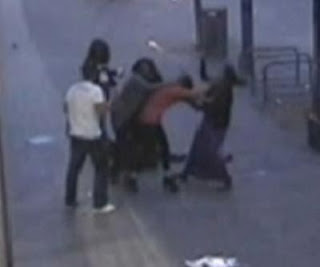 Imagine a black couple, minding their own business on a public street, suddenly set upon by four white, alcohol-fueled, women in their mid-20’s who proceed to viciously assault the black woman at length, all the while shouting profane racist insults. They kick the victim repeatedly in the head and body, pull out some of her hair, and leave her not only bruised and battered but so traumatized that, more than a year after the attack, she suffers from panic attacks and flashbacks, can’t keep her job, and is still undergoing counseling.
A clearcut incident of racist violence, right? An open-and-shut case in court, particularly if the entire attack was caught on video. But now imagine that the judge in this case lets the four perpetrators off the hook with only suspended sentences. His reasoning? He buys their attorney’s defense that they weren’t accustomed to alcohol, since they are Christian fundamentalists strictly forbidden to drink. He also accepts the outrageous argument that they may have felt that they were the victims of unreasonable force from their target’s partner, who tried to defend her from the attack.
(Read the rest here at FrontPage Mag)
at 12:19:00 AM 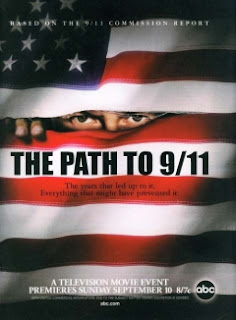 A Los Angeles Times article recently began by noting that Extremely Loud & Incredibly Close, the Tom Hanks post-9/11 film which opens on Christmas, is one of the very few Hollywood productions to try to come to grips with the impact of September 11, 2001 on our national psyche. The piece then went on to ponder the question, “Why so few Sept. 11 films?” and concluded that “the film industry has tiptoed around this national tragedy.” Indeed it has, but not for the reasons suggested in the Times article.


The Times points out that there have been plenty of documentaries about the day and its aftermath, but ten years after the terrorist attacks, only two major feature films — Oliver Stone's World Trade Center and Paul Greengrass' United 93 – have specifically dealt with the day in question, and “neither film was a roaring commercial success.”
“If anything,” the article continues, “the film industry has used the tragedy as an excuse to deluge TV and the multiplex with political thrillers focusing on terrorism,” citing Showtime's series Sleeper Cell and Homeland, the feature film The Kingdom, and the upcoming film by The Hurt Locker filmmakers about the killing of Osama bin Laden. An “excuse” to focus on terrorism? Sept. 11 was not some vague “tragedy”; it was a terrorist attack. The enemy pretty much did that focusing for us. In any case, none of those thrillers exactly set the box office or Nielsen ratings on fire either. 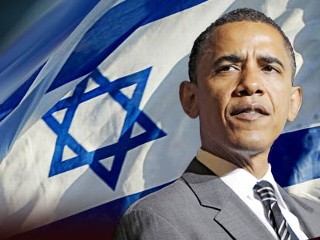 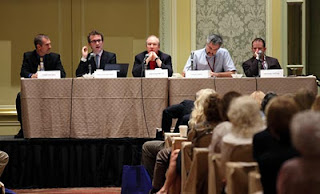 Check out this transcript of the panel discussion I moderated at the David Horowitz Freedom Center's Restoration Weekend in Palm Beach in mid-November. It featured (from far right to left) Michael Totten, Daniel Pipes, Andrew C. McCarthy, and Douglas Murray:

My name is Mark Tapson, I'm honored to be a Shillman Journalism Fellow at the Freedom Center. And I’m also honored to introduce this panel of distinguished and ridiculously accomplished speakers. You know when you hear speakers described as people who need no introduction? These are those people. But to justify myself being up here, I’m going to say a few quick words about them anyway, and we can get down to business.

Our too-brief time together is going to go like this. I’m going to get the ball rolling by throwing out a very broad question for each of the speakers to expound upon in turn, for which they will each have about seven minutes. Then we will take questions from the audience and have a lot of lively interaction that way.

When we get to the questions, please limit yourself to one question — and a question, as opposed to comments or remarks. And try to direct your question toward one speaker, although I will probably allow the other speakers to jump in as well and offer their opinions.

We have a complex, fascinating, critical topic today — Arab Spring, Muslim Winter. “Arab Spring” is a phrase that is familiar to everybody this year. It’s been so prominent in the news media throughout 2011 that I fully expect “Arab Spring” to be Time Magazine’s Person of the Year.

The mainstream media latched onto this phrase in their giddy excitement about what they saw as a flowering of freedom-loving democratic movements throughout the Arab world, for which they were eager to credit Obama’s famed Cairo speech as partial inspiration. Of course, as we’ve seen it unfold throughout the year with Islamic fundamentalists establishing political dominance, the Arab Spring is now starting to look more like “Springtime for Hitler.”

Only without the funny show tunes.

Why We Should Call Ourselves Christians 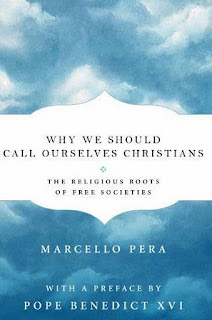 It is a commonplace that one of the principal reasons for the much-discussed civilizational decline of the West is the loss of religious faith, at least in Europe, where multiculturalism and secularism have been elevated to religious status. (This is not to say that America’s religious character also isn’t under assault in ways large and small; witness, for example, President Obama’s absolute omission of any reference to God in last week’s Thanksgiving address, in which the once-and-future community organizer referred to the holiday as a mere “celebration of community”).

On his recent trip to Germany, Pope Benedict XVI lamented the increasing indifference toward religion in that country. But of course he meant indifference toward Christianity, not all religion, because he recognizes that Islam is thriving in Europe. In meetings with Muslim leaders, he praised the “great importance” Muslims placed on religion: “At times, this is thought-provoking in a society that tends to marginalize religion or at most to assign it a place among the individual's personal choices.” 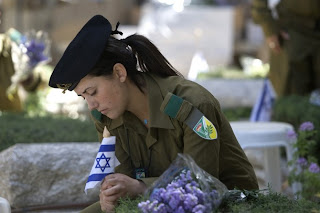 As military analyst Yaakov Katz wrote recently in The Jerusalem Post, “Something has changed in .” Once, it was renowned for daring military operations like the 1972 capture of five Syrian intelligence officers, the 1976 raid on the hijacked aircraft at Entebbe Airport in Uganda, and even as recently as 2007, the airstrike on a Syrian nuclear reactor. Today – following the Gilad Schalit swap last month for more than 1,000 convicted Palestinian terrorists – it is now perceived by many as a country that caves to the arrogant demands of its enemies.
With Iran on the verge of acquiring the nuclear capability it needs to, as Ahmadinejad is fond of saying, “wipe Israel from the map,” many wonder if Israel is considering a possible preemptive military strike. But is Israel the country it once was? These days it seems it can barely push back against the Obama administration’s pressure to negotiate with Hamas and return to indefensible borders. Does an Israel that seemingly surrendered to the demands of terrorists have what it takes to neutralize the looming threat of a nuclear-weaponized Iran?