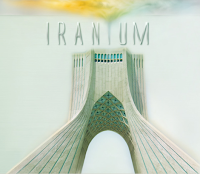 Tonight I attended a packed screening at Los Angeles' Luxe Hotel of the new documentary Iranium, about the threat of a nuclear-armed Iran, by the same filmmakers of the controversial Obsession: Radical Islam's War Against the West

, and The Third Jihad

. I've been in contact with the filmmakers about an interview for Front Page, and I'll be reviewing the film as well. Both articles will ultimately be reposted here, hopefully later this week...
at 11:58:00 PM 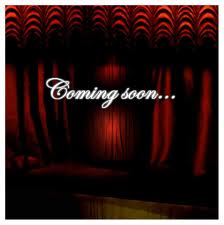 I apologize for being shamefully absent from my own blog in the last week or so, but I've been swamped with research on a Kennedy project (no, not the History Channel miniseries orphaned by Disney), revising an article I'm writing with terrorism expert Steven Emerson, and doing further work on a documentary for him as well.

But next week I should have two new articles forthcoming, hopefully in addition to more active blogging, since there's so much going on. Please continue to check back...
at 11:28:00 PM 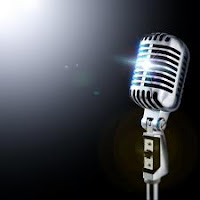 I'm a little late posting notice for this, but I'll be on Doug Giles' Clash Radio again this Tuesday the 11th at 8:05 a.m. EST, talking movies and other random topics with host Steve Pauwels. The show is always great fun. Check it out online here...
at 8:39:00 PM 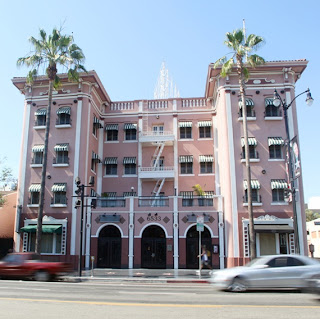 I was unsettled two nights ago to discover that a woman was murdered early that morning, apparently shot multiple times in the back by her fiance, in the hallway of an historic apartment building along Hollywood Boulevard. The police brought the alleged shooter in after a standoff lasting a few hours, in which he refused to come out of his apartment.

My wife and I knew both of them. We had had dinner and drinks together on a couple of occasions, although not recently and we weren't close friends.

Enedine was an aspiring makeup artist and Paul a former stockbroker who had ambitions about producing movies in Hollywood, starting with his own script. He not only asked for my help on that script, but wanted to create a production company together. I didn't want to go into business with him or get bogged down rewriting his script, but I did read and evaluate it for him. Eerily, toward the end of that story, Paul's main character was holed up in his apartment with a gun.

Hollywood attracts ambitious dreamers. A lucky few have their dreams granted; for most the dreams gradually fade away. And some tragically fall prey to the darkness of others.
at 10:18:00 PM 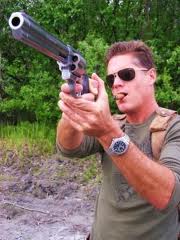 Monday morning at 11:30 a.m. EST I'll be appearing again on the lovely and talented Doug Giles' Clash Radio program, this time discussing my latest article "How to Make Islam Respectable." Check it out. Doug's show is always wild and crazy...
at 5:21:00 PM 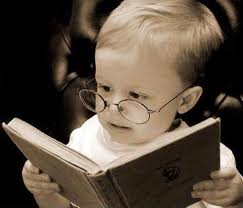 Another collection of worthy reads from around the web this week:

2010: The Year of Islamist Infiltration (Pajamas Media) - Appeasement and outreach are no match for the enemy's civilizational jihad...

Reporting Islam: Fair, Balanced, and Accurate (Big Peace) - Frank Gaffney of the Center for Security Policy on Imam Rauf's nationwide tour to sell the idea of the Ground Zero mosque...

Hollywood Remakes of European Films - Who's Copying Whom? - (LA Times) - Very interesting take on Hollywood's appetite for European remakes: "The irony," [French writer/director Fred] Cavayé says, "is that we do American-style films that they are redoing."
at 12:10:00 PM